Get To Know The: Buds Of BUD

We're BUD members - also listed are partners - and together we are working to understand and develop the Columbia-Lafayette Neighborhood of Downtown Utica. We wish to prevent the Unnecessary Destruction Of Numerous Buildings, historic streets and alleys, an entire historic district! 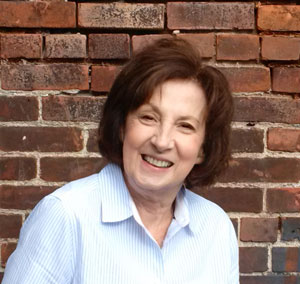 Donna Beckett spent 14 years working at Faxton Hospital. The last two years Donna was in charge of a wide array of plant operations and administration tasks as Director of Building Services. After this, Donna spent 20 years working for Oneida County. Donna's determination to fight the downtown hospital location only came after careful investigation and discussions with many people knowledgeable about the area's healthcare needs. 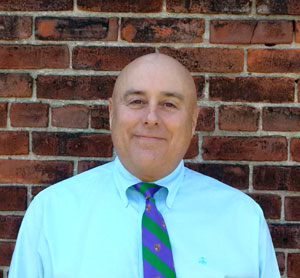 Jim G. Brock, Jr. LUTCF is President of the Jim Brock Agency of Utica Inc. The Agency has provided service to its customers since 1939. Jim is also associated with NPA Financial LLC. of Clifton Park, New York. He is a Cum Laude graduate from Washington and Lee University and received a law degree from South Texas College of Law. Jim's owns and operates his business from 1902 Genesee Street in South Utica, which is centrally located between the Faxton and St. Elizabeth's Hospital campuses. It's from this vantage point that Jim takes great issue with any idea that downtown hospitals generate significant foot traffic. 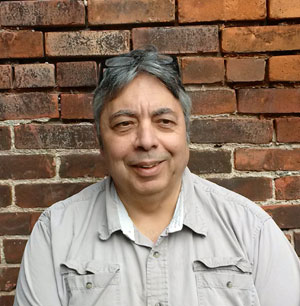 Joe Cerini owns and operates Citation Services, a office equipment and computer retail and repair shop in the Columbia-LaFayette Street Neighborhood of Downtown Utica. The company's buildings are Erie-canal era structures, originally situated on the banks of the canal. The group's effort is centered around saving these and other historically important buildings The #NoHospitalDowntown group meets here every Friday at 4:30pm, join us at 418 Lafayette Street.

Mr. Cerini's statement regarding Downtown Utica's Columbia-Lafayette Neighborhood and his company's pending relocation to make-way for the proposed new hospital. 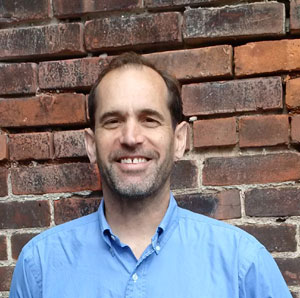 Brett Truett is founder, president and CEO of SoftNoze USA Inc which provides components to the factory automation industry- a Shanghai subsidiary was formed in 2007. Truett attended both SUNY Morrisville and SUNYIT to study Mechanical Engineering Technology. Brett holds 5 patents and is actively working to develop real-estate and businesses in the Bagg’s Square district of Utica, NY. As a founding member of the Mohawk Valley Seed Fund, Brett and his wife Michelle are active in various efforts to assist other area start-ups and young entrepreneurs.

Supporting Views & Letters to the Editor

A long list of supporters to the concept and vision that BUD is touting can be found here: Residents & Taxpayers Share Opinions On Utica Hospital Debate

A better plan is possible, that's the BUD mission, a Better Utica Downtown!